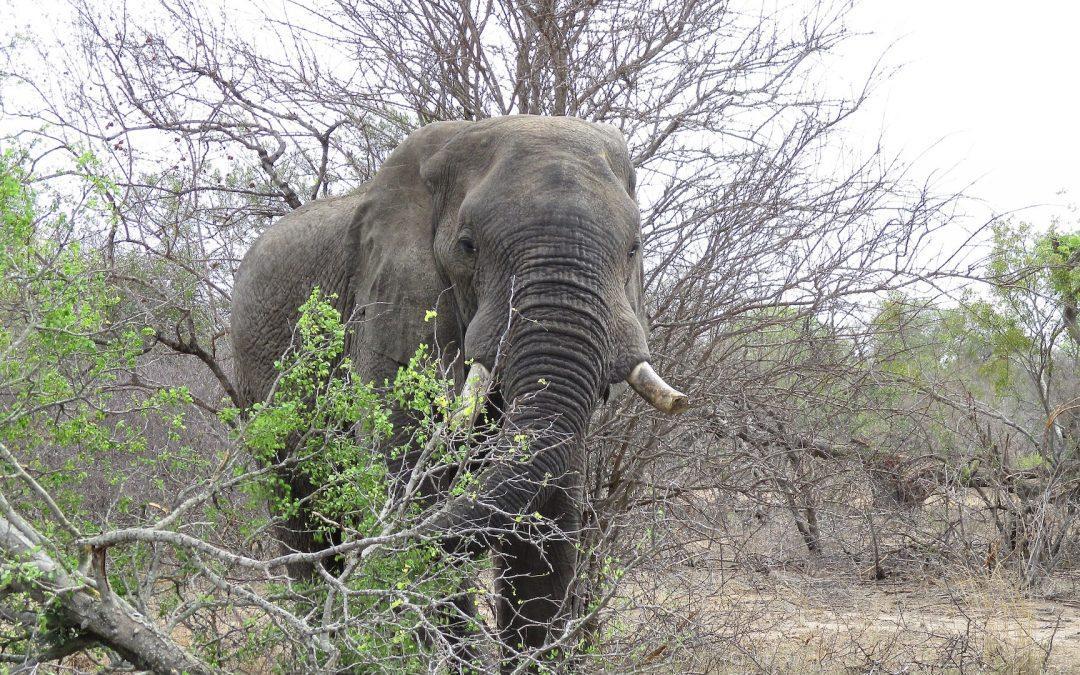 The Ngorongoro Crater in Tanzania is one of East Africa’s most popular African safari destinations. The estimated 25,000 animals in the Ngorongoro Conservation Area include the Big Five: the leopard, the lion, the African elephant, the rhinoceros, and the African buffalo.

The Ngorongoro crater is located between the Great Rift Valley and the Serengeti plains. Millions of years ago, a volcano exploded and collapsed on itself. The deep volcanic caldera includes lakes, marshes, grasslands, forests, and swamps. The crater is 20 km wide and is surrounded by a rim that is around 600 meters high.

In addition to the Big Five, the conservation area is home to zebras, wildebeest, cheetahs, jackals, and hyenas. The annual wildebeest migration passes through Ngorongoro in February and March. The diverse birdlife includes flamingos, white storks, ostriches, vultures, and eagles. Hippos live in the Magadi Lake in the middle of the crater, and cattle owned by the local Maasai come to the crater to graze.

The Ngorongoro Crater is a breathtakingly beautiful setting and the best place in Tanzania to see the Big Five.

“Africa changes you forever, like no place else on earth. Once you have been there, you will never be the same.” Robert Townshend. Read my story, There’s Something About The Air – How My African Safari Changed My Life 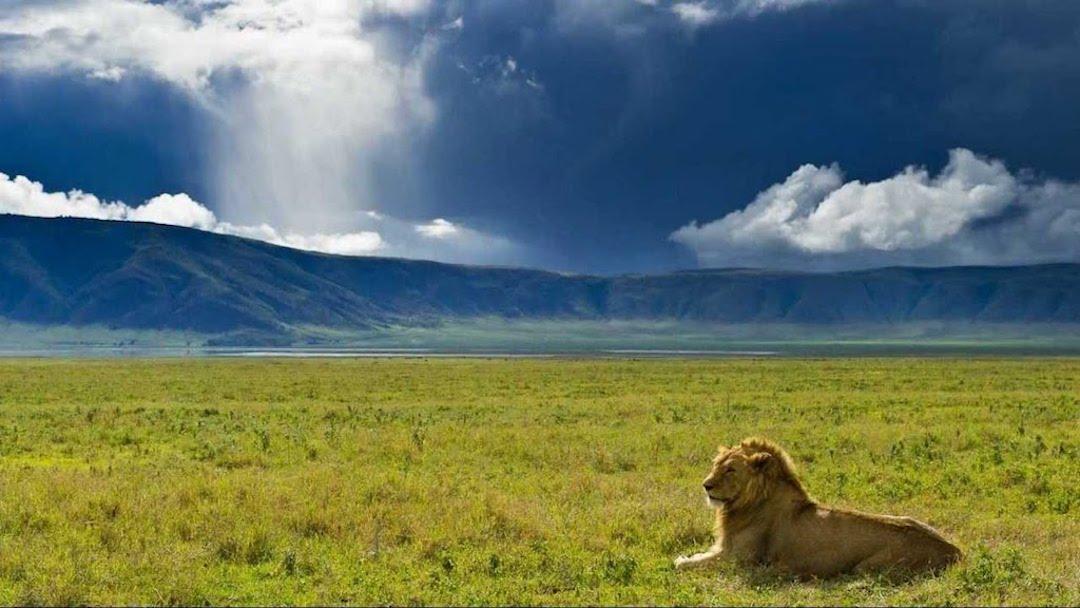 The best time to visit Ngorongoro is during the dry season between May and October. The dry season is ideal for an African safari in East Africa because the lack of water forces animals to concentrate around water sources and makes them easier to spot.

The rainy season from November to April is divided into two parts. The short rains fall during November and December, and the long rains from February to April. Although fewer visitors come to Ngorongoro during the rainy season, February and March are good times to catch the wildebeest migration that arrives from Serengeti National Park.

Around 1.5 million wildebeests in East Africa move continuously, searching for food. The massive herds move in a clockwise circle covering almost 3000 kilometres and pass through several national parks, including the Serengeti, the Maasai Mara, and the Ngorongoro. The wildebeest spend late February and much of March in Ngorongoro grazing and calving. 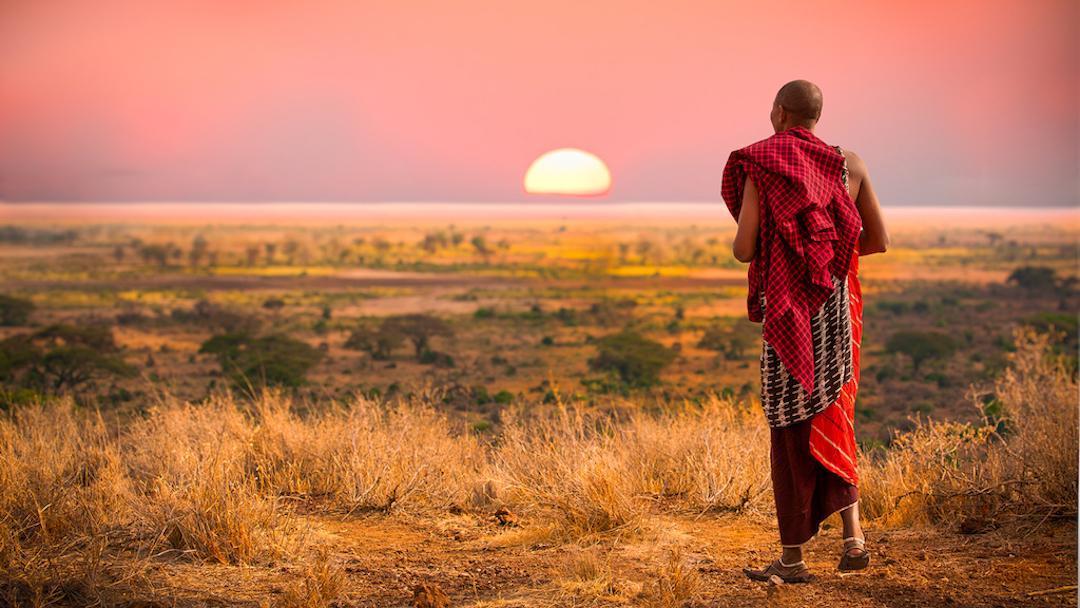 How to Book an African Safari

Total Advantage travel experts will organize your African Safari using the top tour operators and local guides. In addition, we also plan small group tours and private safaris. All visitors to the crater must be accompanied by a licensed safari guide. Most of our groups travel in jeeps, but we also arrange guided walking safaris.

In conclusion, If you have any questions about safaris, travel or tours to Africa, Robert Townshend is our African safari travel specialist. Contact Robert at robert@totaladvantage.com and let him help you plan a travel experience of a lifetime! 🟢

Learn more about who we are and what we do. About Total Advantage Travel.

Want to learn more about using a travel agent, then read, Without A Travel Agent, You’re on Your Own