Hawaiian Culture, The Customs and Traditions Of Hawaii 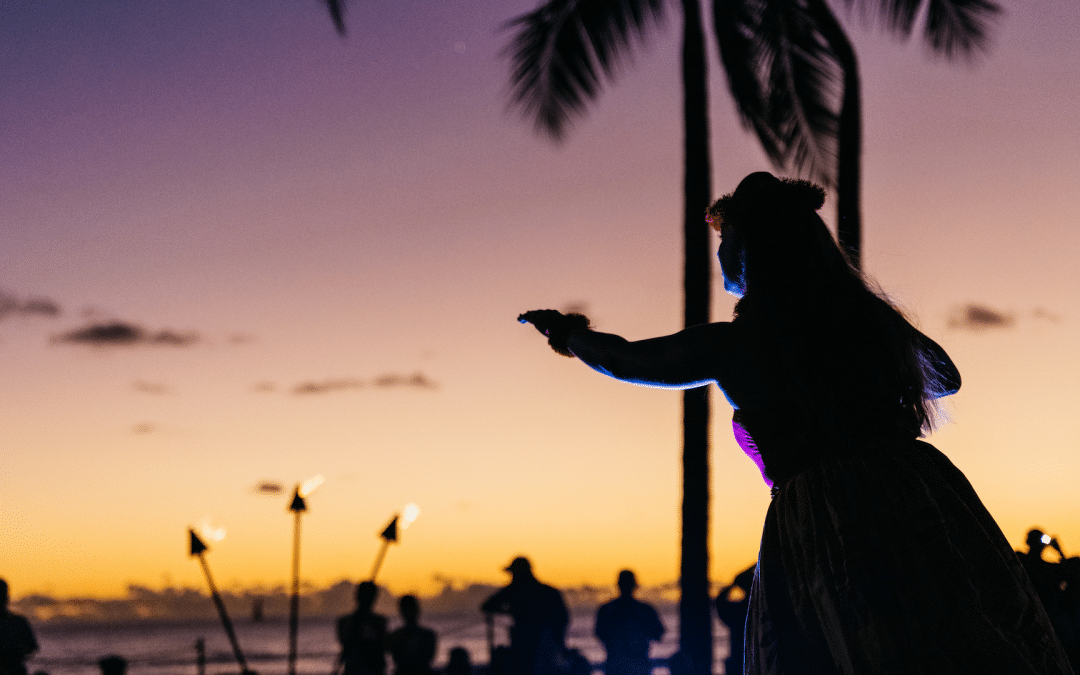 Native Hawaiians navigated to the Hawaiian Islands, where they lived and flourished for centuries. They carried on the cultural traditions they brought with them and innovated new ones. With the influx of a diverse group of people to the islands, including the missionaries who converted many Hawaiians to Christianity and immigrant labourers who worked the sugar cane plantations, some Native Hawaiian traditions were widely adopted. And, evolved in the same pattern of assimilation, adaptation and innovation that affected the culture of newcomers, creating a shared culture of diverse influences commonly referred to simply as “local.” However, many Native Hawaiian customs have been protected and perpetuated and are still practiced today.

Video: Navigating the Stars: Hawaii Rooted. | Under the stars on the island of Maui, Kala Tanaka connects with her ancestors through traditional Hawaiian voyaging. Discover more of Kala’s #HawaiiRooted story at Hawaii Tourism.

1.    The honi ihu, or touching of noses, is a traditional method of greeting one another. Whether it’s a man and woman, two men or two women, both people exchange breath. which is the supremely important life force in Hawaiian understanding. And, also share scents and convey a closeness in the relationship.
2.    Made out of flowers, bird feathers, shells, seeds, hair or ivory, the lei (garland or wreath) has become a symbol of Hawaii. Worn on the top of the head or around the neck, lei were used ornamentally by Native Hawaiians, especially chiefs, to signify their rank. Giving a lei was a traditional practice, but not like the ceremonious welcome practice that has become the local custom today. The manner of presenting was also different: it was tied around the neck, rather than casting the lei over the head, respecting the sacredness of a person’s head and back. 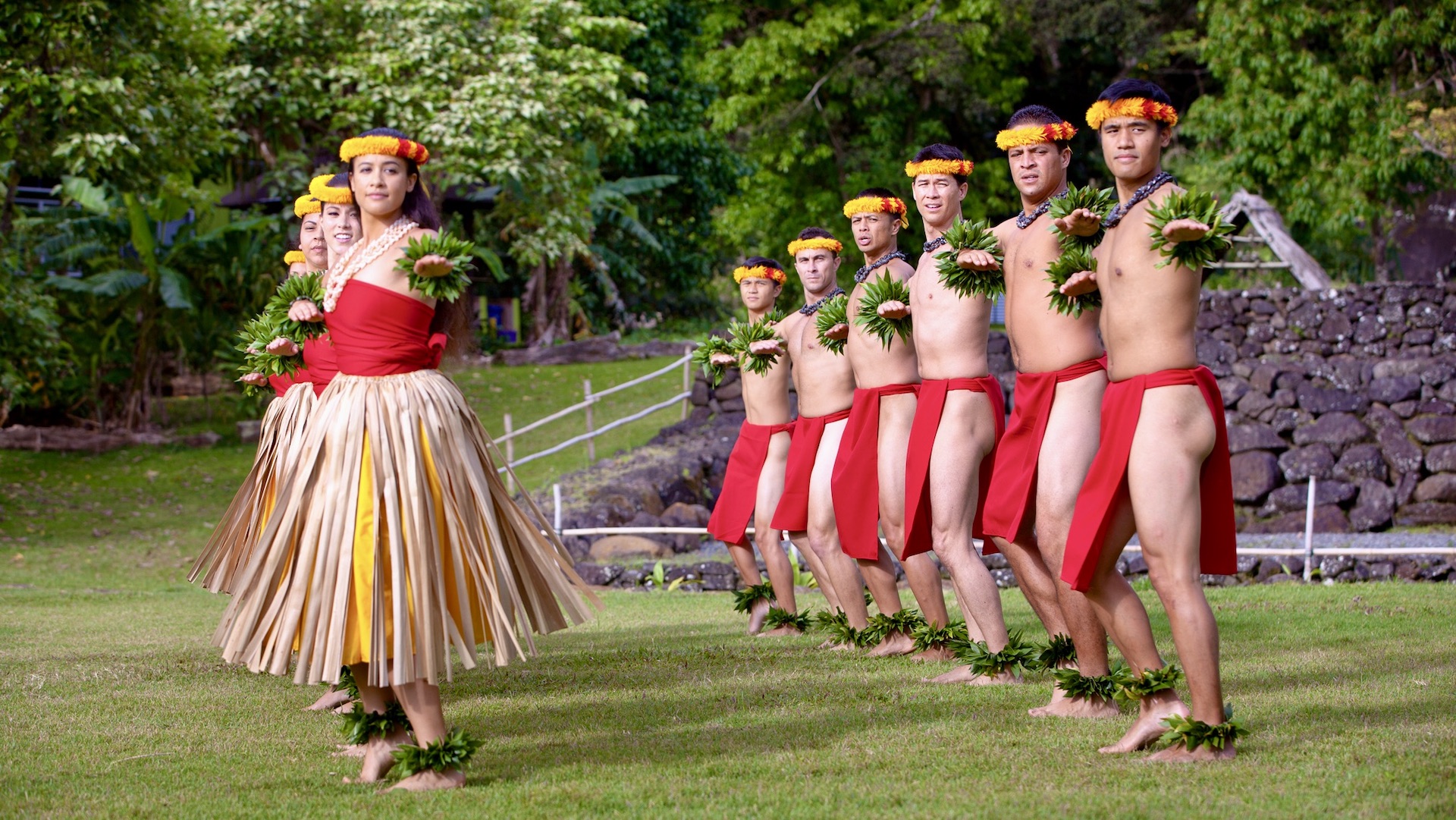 Hula is a complex art form performed for religious purposes.

3.    Hula is a complex art form performed for religious purposes, entertainment and to preserve historical events, genealogy and mythology through movements accompanied by chants. It is a sacred, serious pursuit, involving rigorous training and technical skill, and academic knowledge taught by respected kumu (teachers) who carry on and advance wisdom from a long lineage of masters. Unlike a lot of hulas performed today, hula wasn’t meant to be a spectacle and was often performed privately.

Visitors to Hawaii earn a free hotel night or a special discount. We book Malama Hawaii vacation packages, contact us if you have any questions.

4.    A coveted value, malama aina (take care of the land) upholds the strong connection Hawaiians have to the land. It provided food, nourishment and sustainability, so it was a profound privilege and duty, or kuleana, to take care of it in return by being great stewards, so that everyone, including future generations, could thrive from the bounty of the islands’ natural resources. This ethos still drives many of Hawaii’s taro farmers, fishpond caretakers and ecologists and conservationists of all stripes.
5.    Hawaiian parties are called paina (dinner party) or ahaaina (feast), but a misunderstanding by 19th-century newspaper reporters gave these distinctive celebrations the name luau (the name for taro tops, a common ingredient in Hawaiian cuisine), and it stuck. Though not an ancient name usage, the sentiments are similar – they brought together groups of people to enjoy delicious food. At a time in Hawaii’s history, the sugar industry grew and plantations multiplied. Therefore, immigrant labourers were brought largely from China, Portugal, Japan, Korea, Puerto Rico and the Philippines. This diverse group of people living together in close-knit communities created a melting pot of cultures. Therefore, this produced a unique blend of customs that have roots from many areas of the globe that are collectively referred to as “local.”

Related destination reading, Kauai Vacation: Top 5 Sites On The Island That Are Not to Be Missed.

1.    Derived from the traditional Hawaiian honi ihu, a hug and a kiss on the cheek is a common greeting in Hawaii, whether you’re meeting friends, family or new people. At business meetings, handshakes are still acceptable.
2.    Understanding the semantics of the language shows respect to the island and the people you’re visiting. Only refer to things as “Hawaiian,” if you’re talking about the indigenous culture and people of Hawaii. Non-Hawaiians are referred to as “locals” or “kamaaina” (“child of the land”).

3.    Hawaiian Pidgin English is a creole language. It was created at a time when various immigrants and Hawaiians needed a way to communicate with each other. A mixture of words from different languages sounds like broken English to uninformed listeners. Don’t attempt Hawaiian Pidgin English unless you’re fluent, as it may be perceived as mockery or disrespect.
4.    Wearing a flower tucked above your left ear (the same side as your heart) discreetly communicates that you have a significant other. While a flower tucked above your right ear lets others know that you’re available. This practice has no roots in Hawaiian culture but is a fun local custom.
5.    It is not common to use a car horn while driving in Hawaii (unless you are honking a friendly hello). Instead, waving or throwing a shaka when someone lets you into their lane is encouraged. 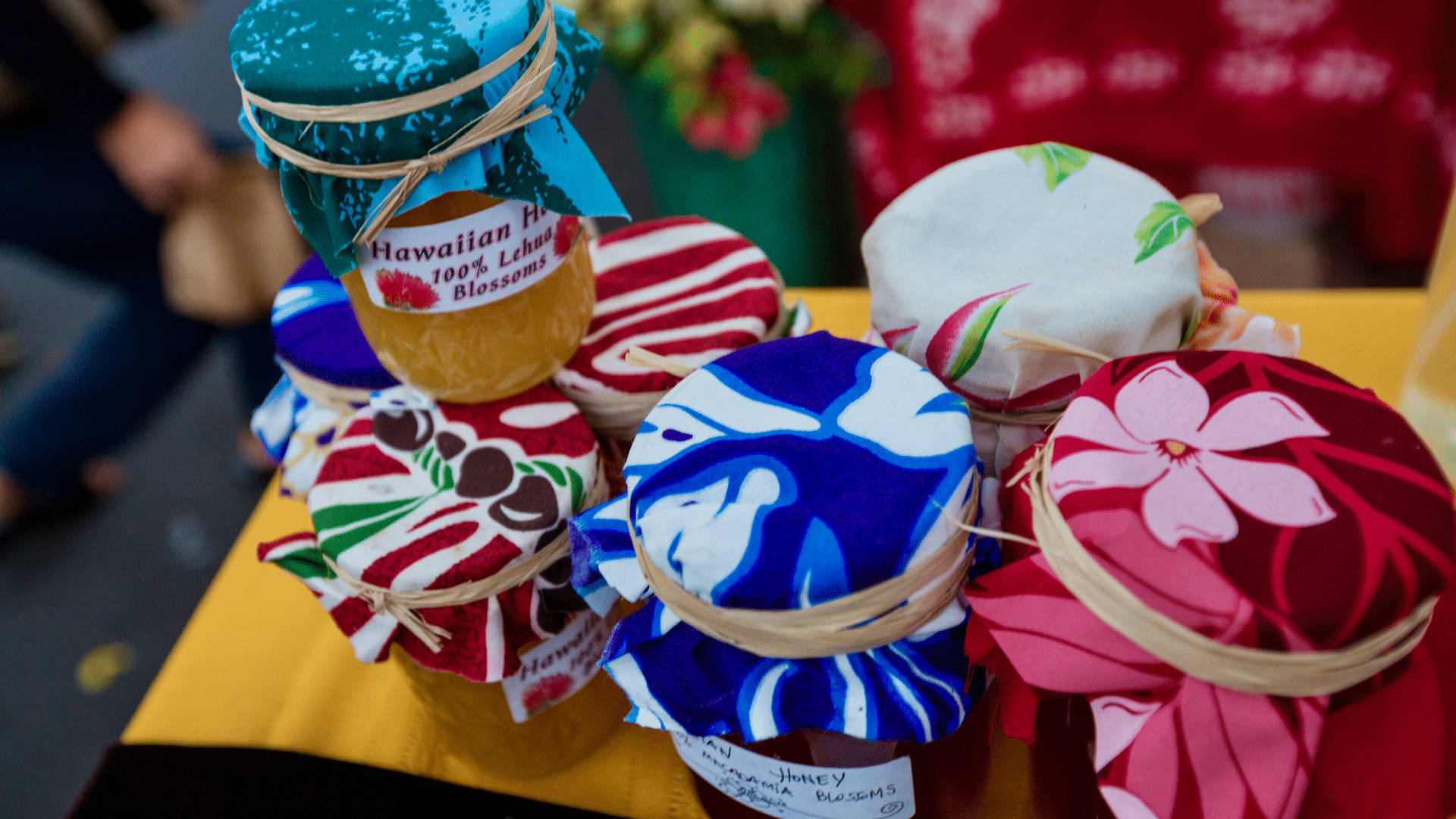 It is considered a kind gesture to bring omiyage.

6.    It is considered a kind gesture to bring omiyage (gifts) from afar for family or friends. Unlike a standard souvenir, such as a magnet or postcard, the idea is to choose items that can’t be found in the recipient’s region, especially food. For instance, buying a box of macadamia nuts for a friend back home where they are not common, or bringing a box of special cookies to a friend on another Hawaiian Island where they are not available. Gifts of food are also given in exchange for favours.
7.    Speaking of gifts, don’t take rocks or sand from the beach or lava rocks from a volcano. Superstition says that people who take them will be cursed! which. Most likely, this probably gets its roots from the high esteem Hawaiian culture has always held for rocks. A lithic culture, stones were used for many things, such as tools, fences, housing – they can even be forms of deities. Leaving rocks as you found them is the best practice.

Take off your shoes before entering someone’s house.

8.    Take off your shoes before entering someone’s house. You’ll rarely find a house in Hawaii that doesn’t follow this practice. Observing the custom respects your hosts and keeps the dirt outside.
9.    Give a gift of lei to welcome someone or say, “a hui hou” (until we meet again). Lei are also appropriate gifts at graduations, birthdays or other special occasions. It’s a bad omen to give a pregnant woman a closed lei (a representation of an umbilical cord wrapping around the neck of a child). So, ask the florist to make it open-ended.
10.   A person’s humility is generally more valuable than a person’s connections or financial worth. So, wearing flashy clothes or name-dropping in Hawaii is perceived as arrogance rather than pride.

Thank you for reading,

If you have any questions about travel to the Hawaiian Islands, please contact us.

This article is sponsored by Hawaii Tourism. 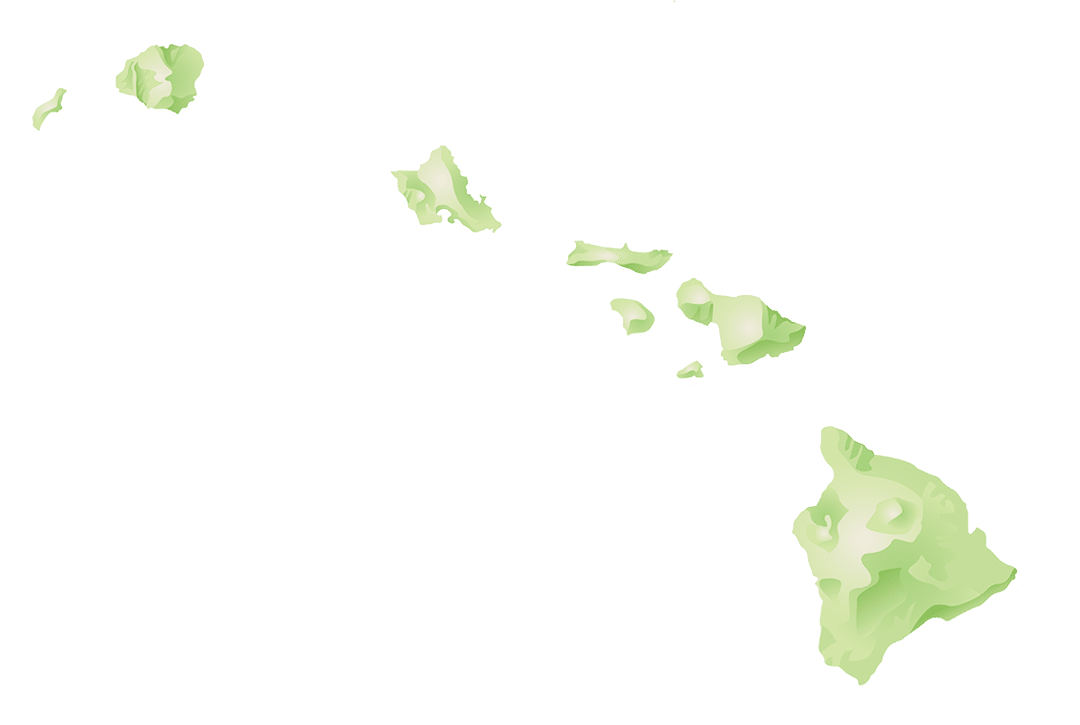