Cuba Experiences: Cuban Music – What Are They Listening to on the Street in Cuba? Buena Vista Social Club It’s Not 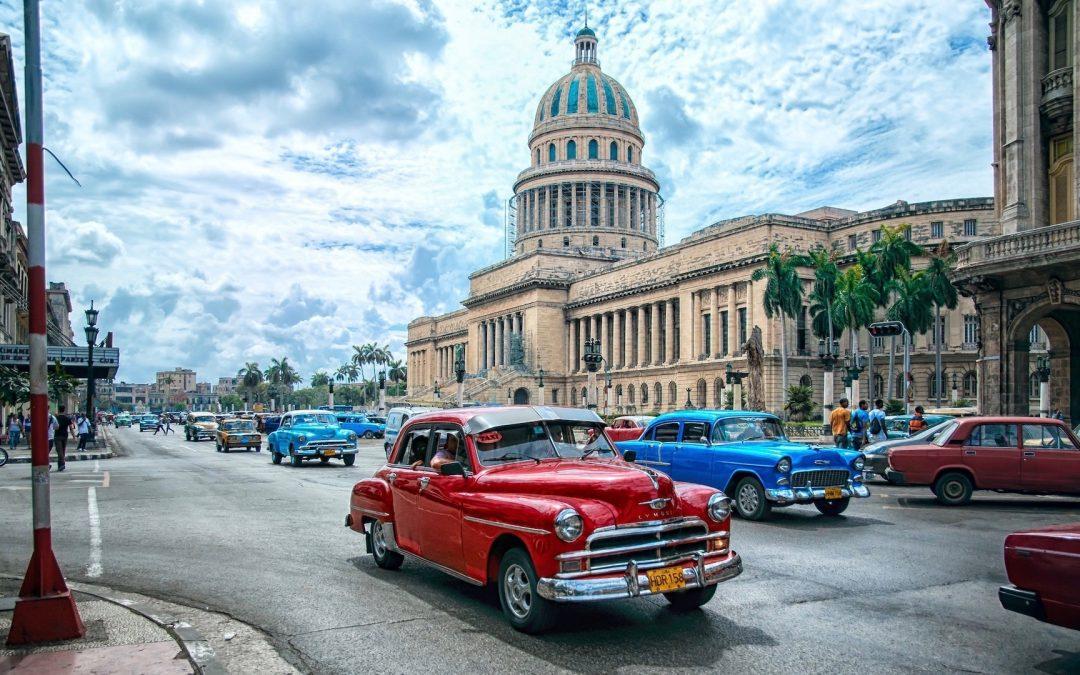 Cuba Experiences: Cuban Music – What Are They Listening to on the Street in Cuba? Buena Vista Social Club It’s Not. – Story by Sebastián García.

Cuban music pervades Cuban life from Old Havana’s shadowy, balcony-lined alleys to the close quarters of the city bus or guagua. Cubans find a way to transcend daily political and economic struggles through music. In the United States and Canada, this isle has experienced a surge in popularity during the last decade, due in no small part to the tune of the Buena Vista Social Club, a group of veteran Cuban performers brought together by an American producer.

Travel to Cuba? Why Cuba?

Rarely will you hear the Buena Vista Social club as you stroll the weathered stones of Havana? While living in Cuba may sometimes seem static, Cuban music is dynamic, ever-evolving. Cuban popular music is inspired by the modern trends of rap, hip-hop, and techno but still sounds unmistakably Cuban, anchored by the sensual rhythms of the island.

During my four months as a student in Havana, my friend Rusbelt greeted me excitedly with news of a concert that was to take place that Friday at the Teatro Nacional.

“You want to hear some good music?” he enthused. “Outstanding music, way better than Buena Vista Social Club?” How could I refuse?

The concert featured Aceituna sin Hueso (which literally translates to Pitted Olive) and Sintesis (Synthesis), two groups who currently enjoy popularity on the island. We bought our tickets for less than two dollars. The Cuban leadership, to their credit, does an excellent job of making the arts accessible to ordinary people, providing, of course, that the artists conform to the country’s socialist ideology. 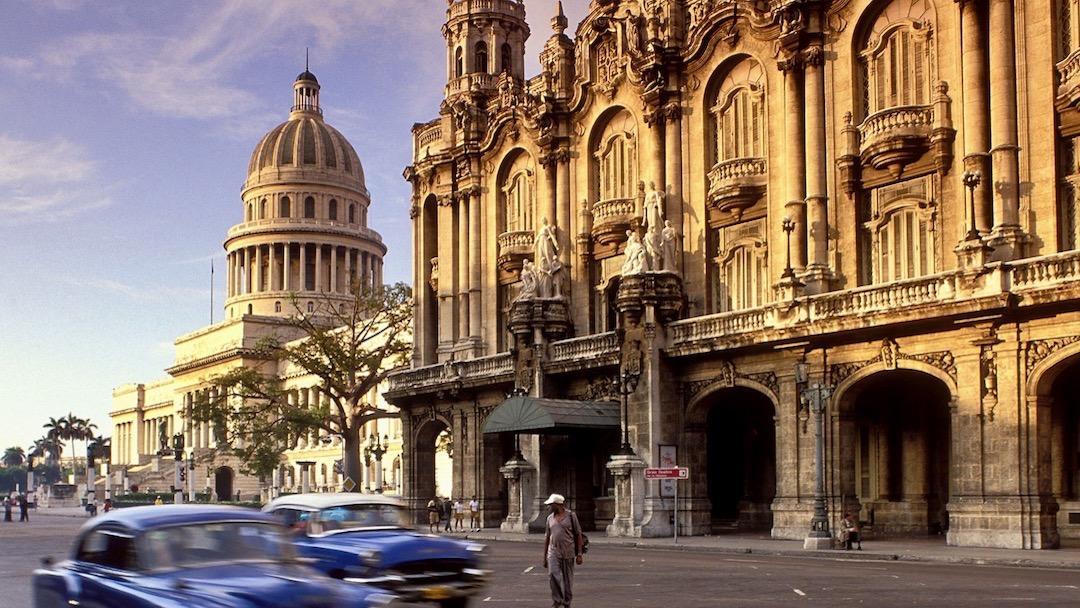 Lyrics Invoke the Island, the Poverty, and Celebration of Cuban Life

Aceituna sin Hueso opened the show to raucous applause. The group’s raven-haired singer, Miriela Moreno, mesmerized her audience with her soaring vocals. My best attempt to describe Acietuna sin Hueso’s musical style is Cuban folk music infused with flamenco and Celtic rhythms. But in contrast to the imported sounds, the lyrics invoke the island, the poverty, and the celebration of Cuban life. After the show, I was surprised to find Moreno, sans entourage, in the theatre’s lobby, signing autographs and chatting personably with fans.

The headlining act was Sintesis. And, the name of this group describes it perfectly. Although conceived, incredibly, as a prog-rock band in the ’70s, Sintesis’ style has evolved to blend rock, jazz, and African rhythms with Afro-Cuban religious chants. Lyrics in Spanish, English, and Yoruba contribute to the international vibe. This group brought the audience at the Teatro Nacional to its feet. 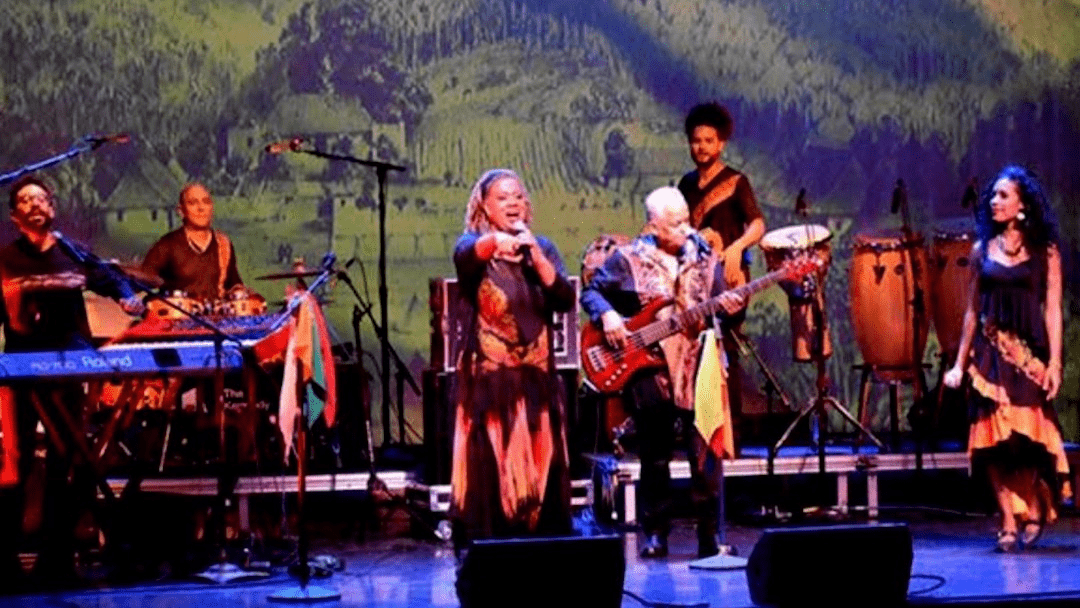 Apart from Acietuna sin Hueso and Sintesis, one of the best groups I discovered is Los Van Van. Los Van Van reinvented Cuban salsa in the ’60s and continued innovating in their later incarnations. Juan Formell coined the term “songo” to describe his daring mix of synthesizers and dance beats ranging from Brazilian to rap to meringue.

The sexually charged salsa music of Charanga Habanera revolutionized the Cuban dance scene when it burst forth in the ’90s. In ’97. Following a sexually explicit television performance, the group was sanctioned for six months by the government. The scandal only increased their popularity. Their aggressive sound resonates with Cuban youth, a generation adrift in time, seemingly without present or future. 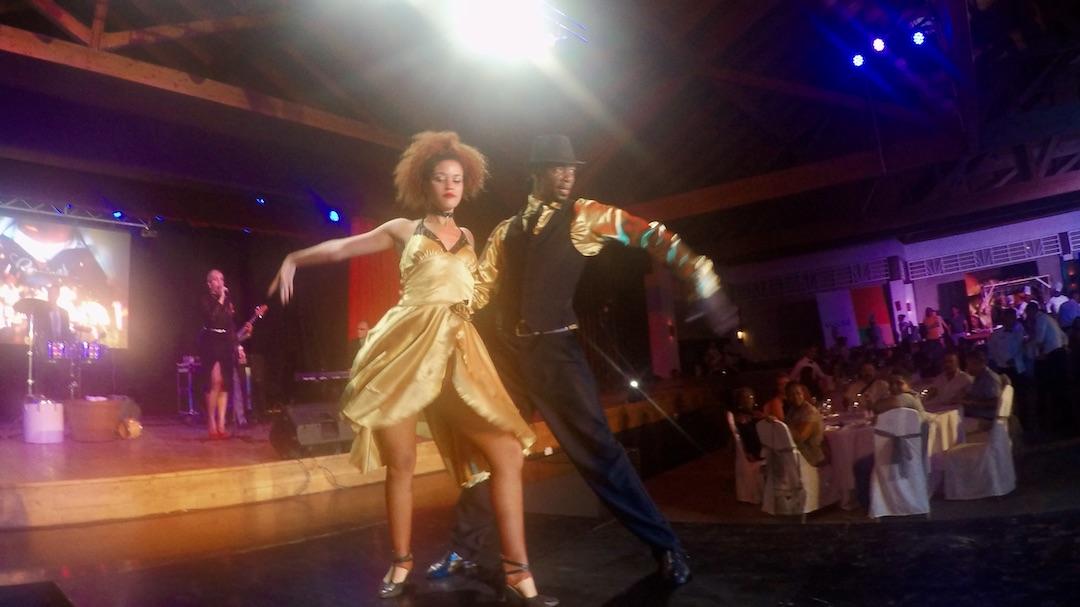 Learn more about our travel specialty in Romance Travel.

The group is now based in Spain but still captures the mood of Havana and its unique mixture of hedonism and despair. While influenced by U.S. rap and hip hop artists, incorporating the son, guaguancó, and rumba gives them a clearly identifiable Cuban sound.

Another Cuban group that has made hip hop their own is Reggaetón, formerly Cubanito 20.02, called the Beatles of Reggaeton. The reggae and hip hop mix is mainly associated with Daddy Yankee’s “Gasolina.” But Daddy Yankee sounds insipid compared to Reggaetón, whose hardcore, Latin flavoured rap is true to its reggae roots.

The Queen of Salsa

I can’t talk about Cuban music without mentioning the Queen of Salsa, Celia Cruz. While the Cuban government officially banned the late exile’s music, it can still be heard echoing through the streets. Although she lived most of her life away from the island, Cruz’s songs still capture something essentially Cuban. Anyone who has ever watched the sensual sway of a Cuban beauty walking down the street will instantly understand what Cruz means by “La Negra Tiene Tumbao.” “La Guagua” resonates with anyone who has ever dared set foot on a Cuban bus. It’s where sweaty bodies are packed together with aggravating, comical, and even erotic results.

Finding Cuban Music in the United States and Canada

Cuban music is becoming more readily available in the United States and Canada. Look for these releases and more in your independent record store or Internet music retailer: 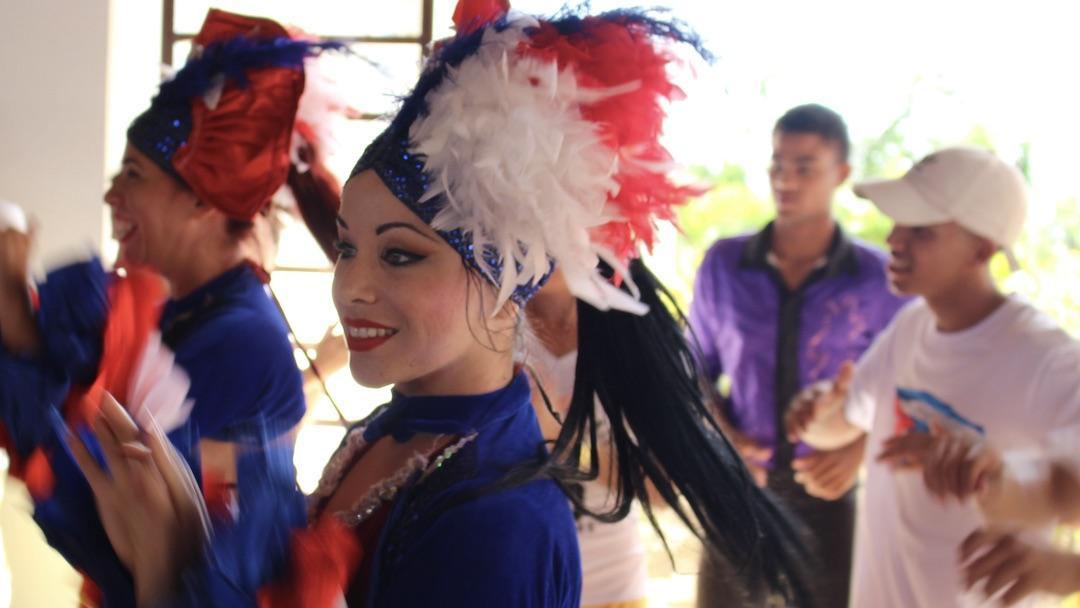 Thank you for visiting and reading our blog.

Total Advantage Travel & Tours is a full-service TRAVELSAVERS travel agency. We know how to find you the perfect trip at a great price. Book early and save! 1 800 419 1635